トップ > English > Everything about Hatsumōde before visit to Fushimi-Inari Shrine, Kyoto 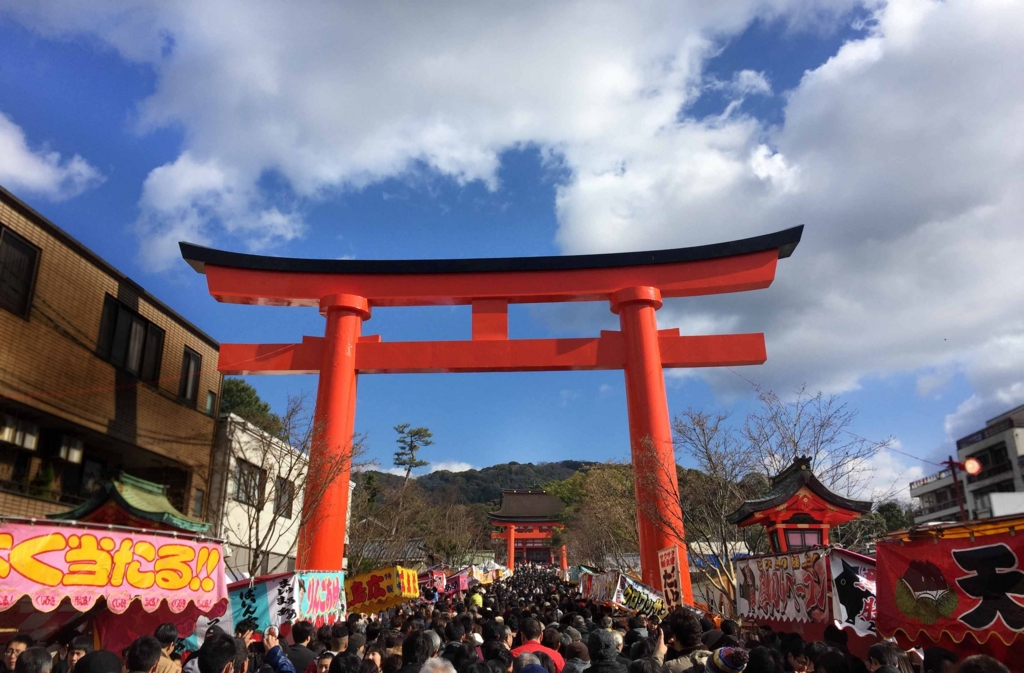 Have you ever heard of a word "Hatsumode" or tried it in Japan before?

Today, millions of people in the world love to watch Anime and/or Manga, so you might know what it is like.

Hatsumode is the first shrine (temple) visit and most Japanese people do it on New Year's Day or soon after that during Oshogatsu period.

Strictly speaking, Shrine is a place for Shinto religion, on the other hand, Temple is one for Buddhism. It may be difficult for you to distinguish differences but it's simple. If you find a red gate (Torii) that's the shrine.

Oshogatsu is a Japanese holiday season starting from New Year. We usually spend time with family in our hometowns. During Oshogatsu, we visit a shrine for Hatsumode. It's one of the most traditional customs in Japan and also a popular event for dating among young generations. 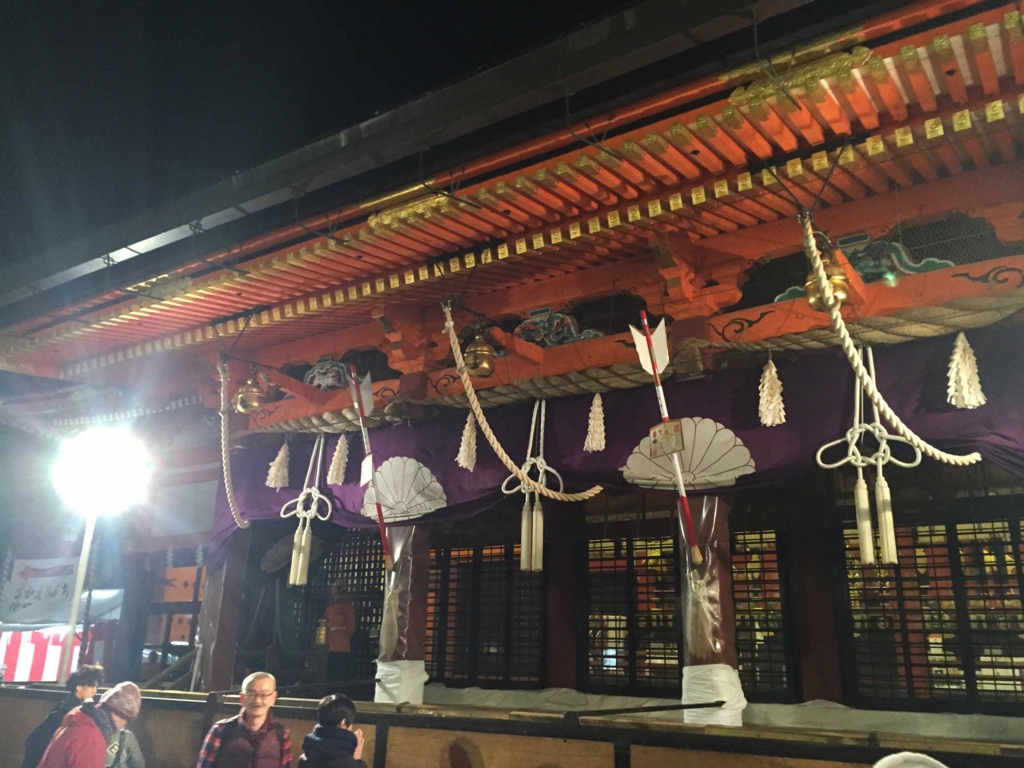 What we do there? This is the most important thing for Japanese people. We pray for New Year's luck in front of a main inner shrine. People throw coins except for 10 yen into a wooden box and then pray.

It's not a religious action and is just a New Year's ceremony for us. So if you visit a shrine/temple during Oshogatsu season, why don't you try this?

Of course, you can use US cents or any other coins. I highly recommend you to use Japanese coin though. 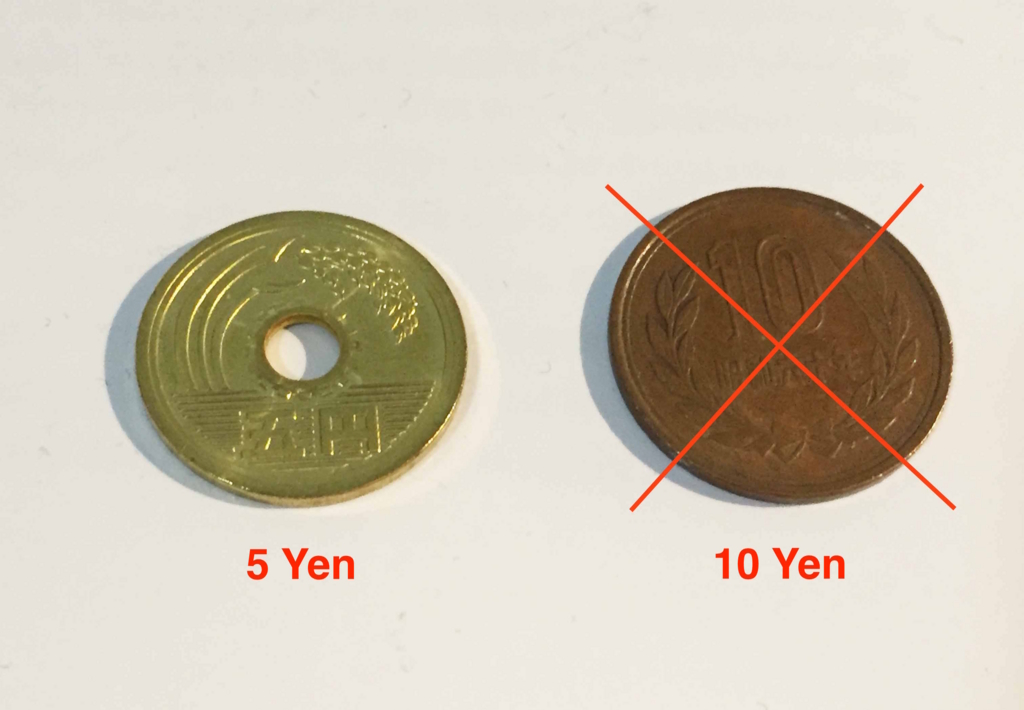 This is why the sound of the word "5 yen" in Japanese (Go en) means opportunity or good destiny and 10 yen (Too en) means the chance won't come soon. 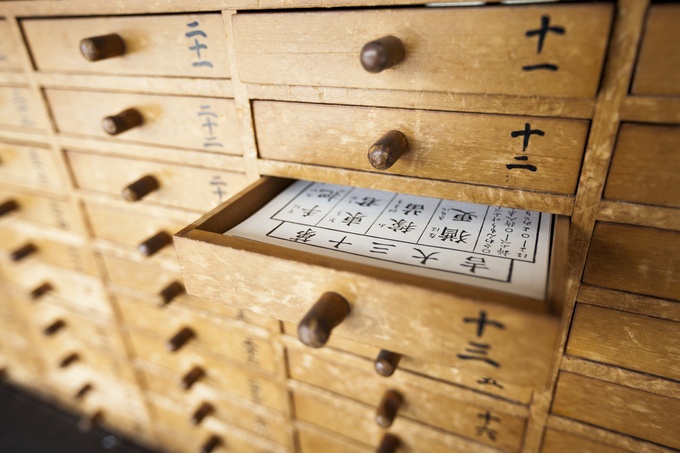 During Hatsumode, we have one more thing to do. It's Omikuji, Japanese paper fortunes. We shake the wooden box and draw the small sticks with a number. Then we can ask Miko-san, shrine maiden/staff for paper fortune with that number. Usually it costs 100 yen to 300 yen.

Kyoto is the best for Hatsumode 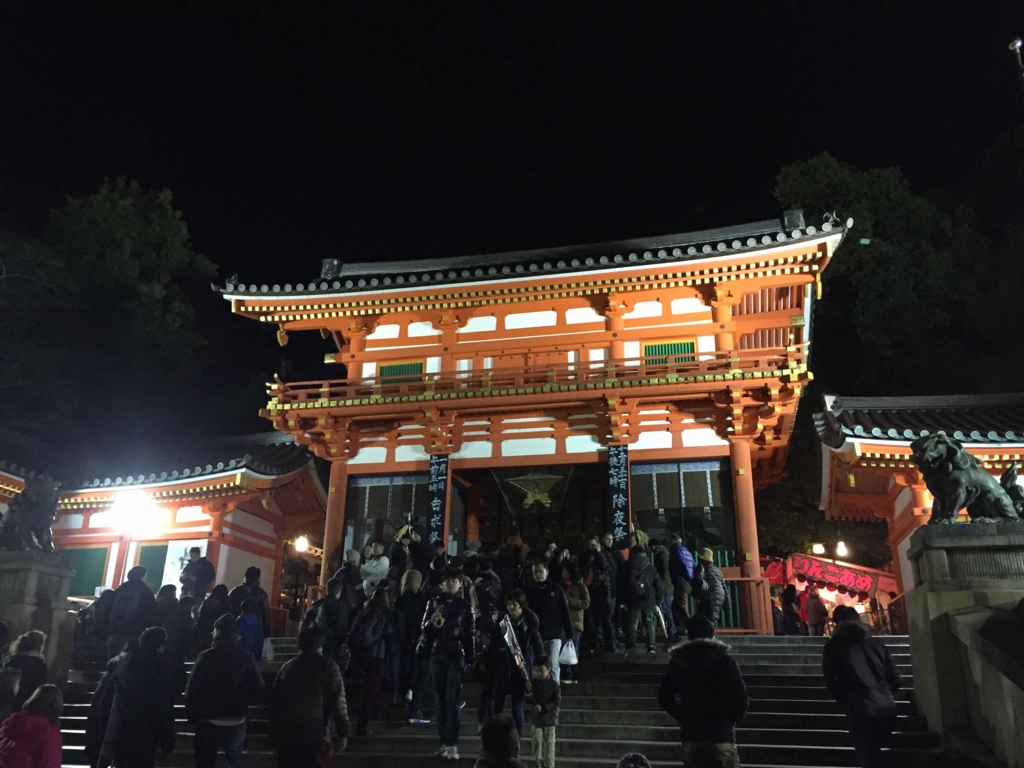 There are many beautiful shines/temples in Japan. Still, Kyoto is the best.

I highly recommend you to visit Yasaka Shrine in Gion Sijo, Kyoto. This shrine is really famous for its beauty and history in Japan. You can enjoy its magnificent atmosphere and beauty of Kyoto city, too. 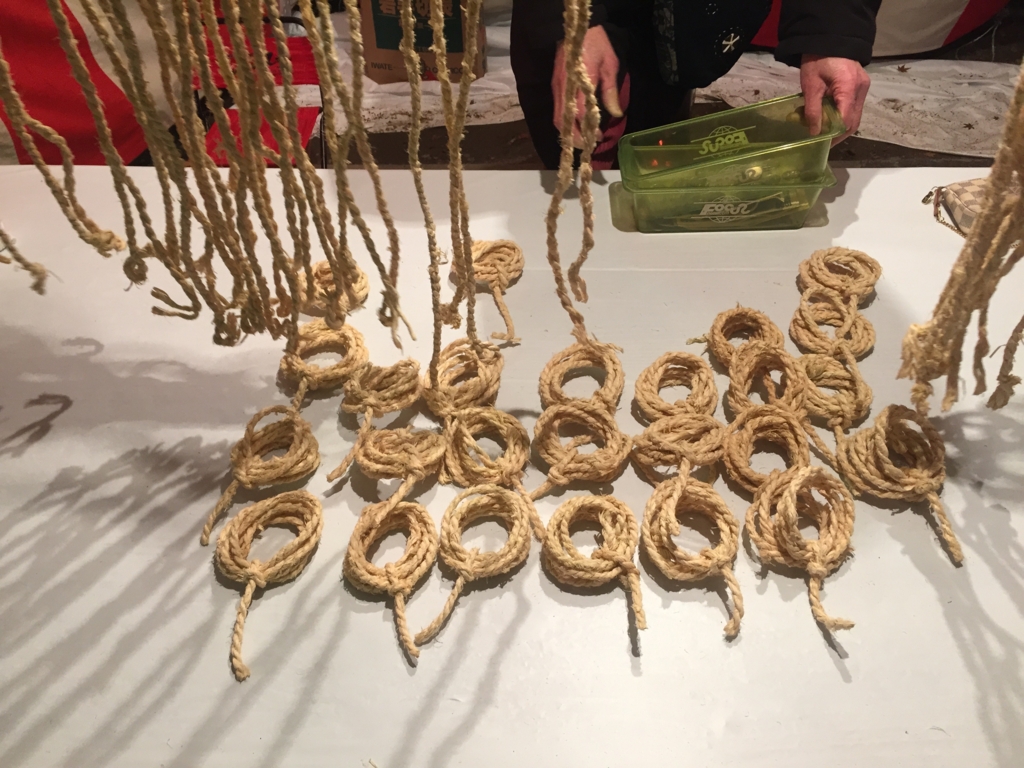 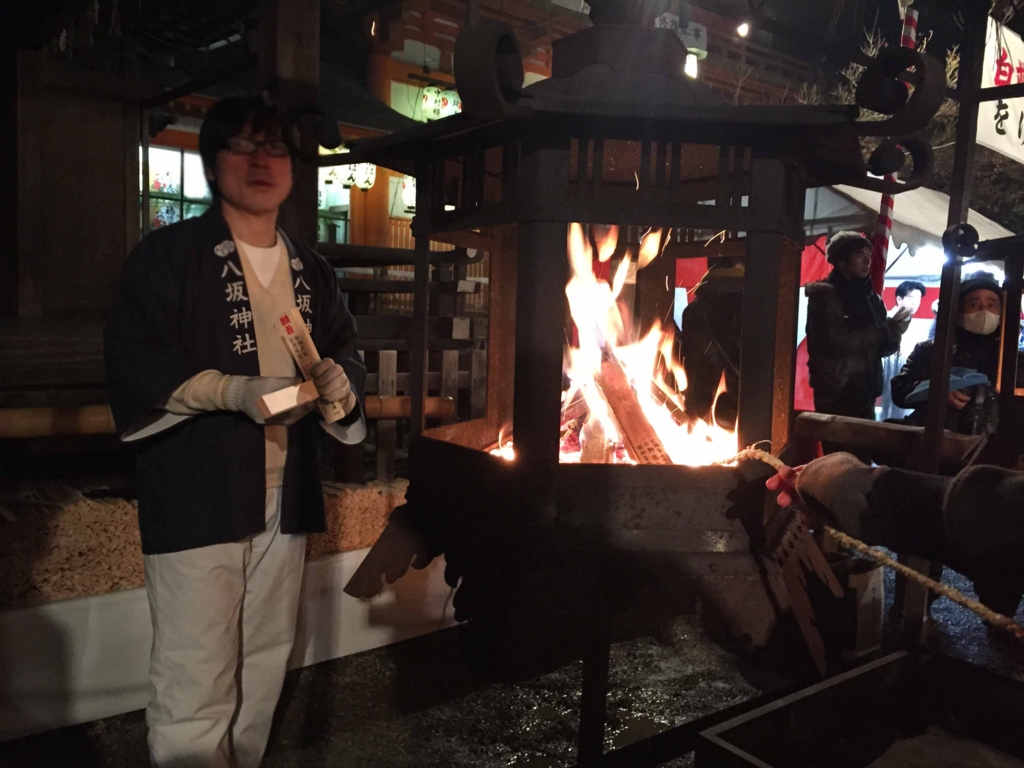 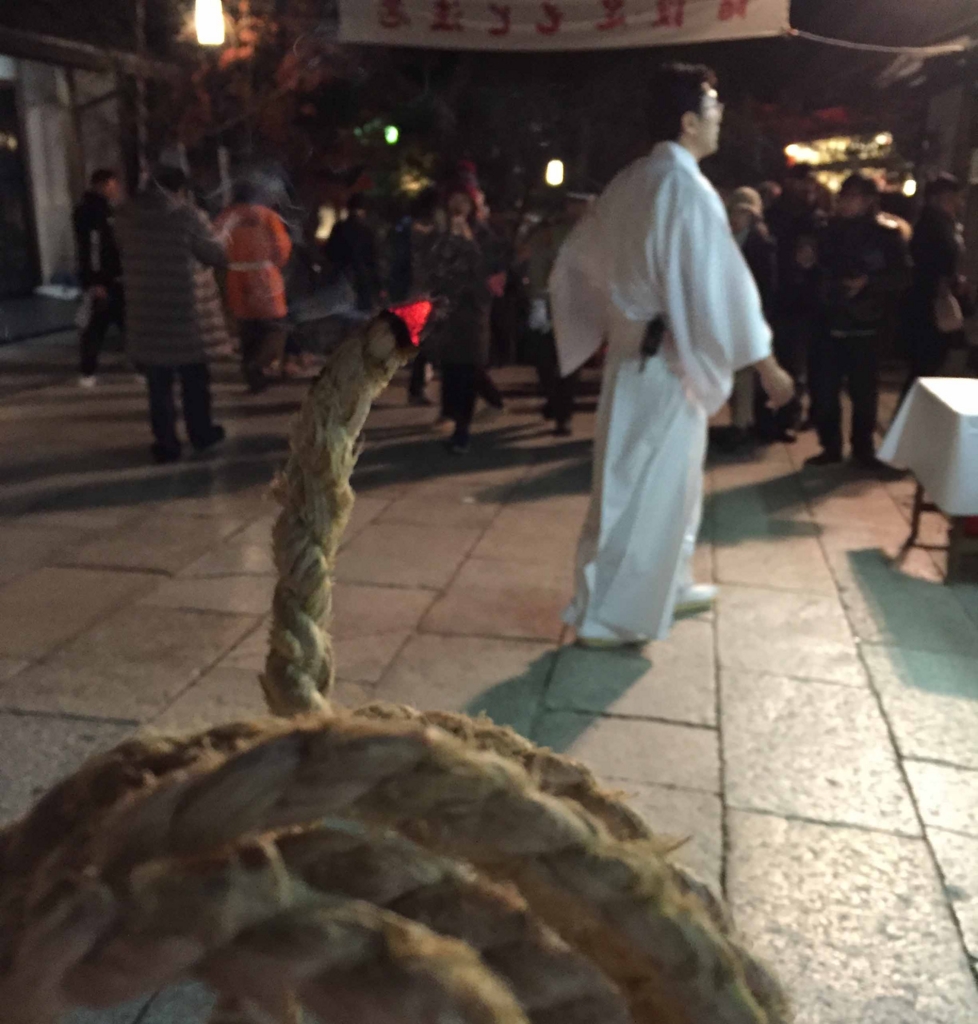 If you visit there from night on New Year's Eve to New Year's Day, you can see the traditional New Year's Eve ritual of Kyoto praying for sound health in the New Year.
www.jnto.go.jp

In the past few years, not only Japanese local people but tourists from overseas, especially from China or Korea are rapidly increasing.
It's great for Japan but if you visit there let's understand and keep rules there.

Especially when you visit there at night on New Year's Eve, it's the rule not to speak loudly.
People enjoy the calm and magnificent atmosphere. 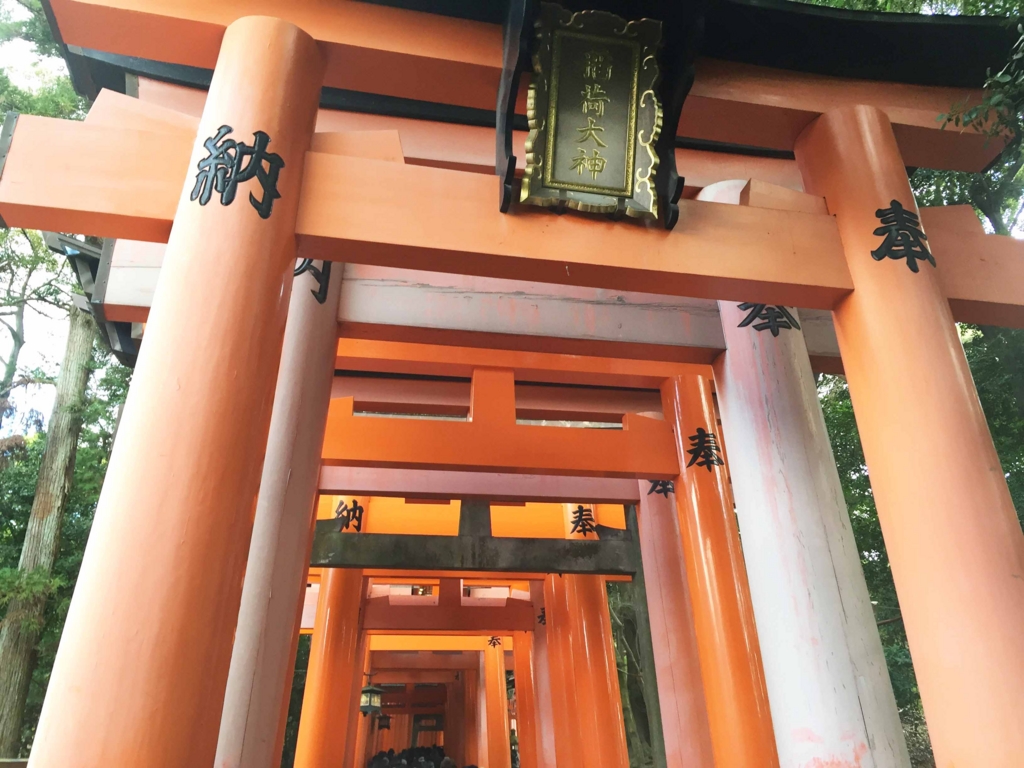 Fushimi Inari Shrine is also one of most popular place among tourists. From 2015, a big screen was set right in front of Torii, the gate which is boundary between the spirit and the human worlds. In my opinion, it's really sad thing. As we enjoy the traditional atmosphere, that screen is too annoying. It's up to you but I recommend you to visit other traditional shrine/temple in Kyoto.

Anyway, Kyoto is the best and you can feel everything is amazing there.